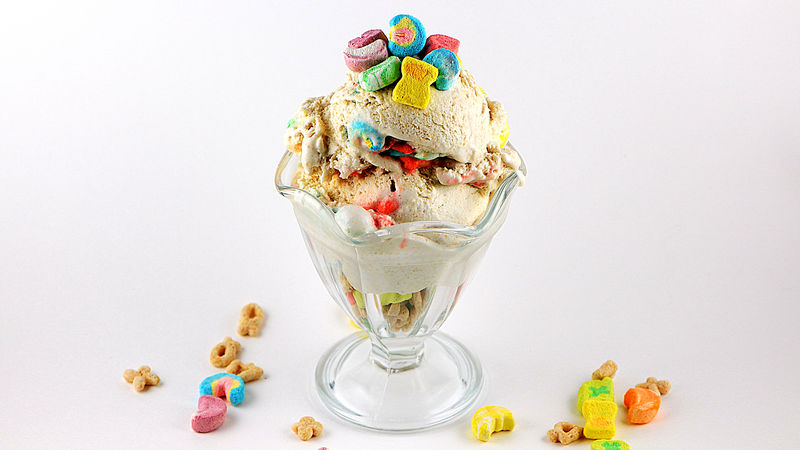 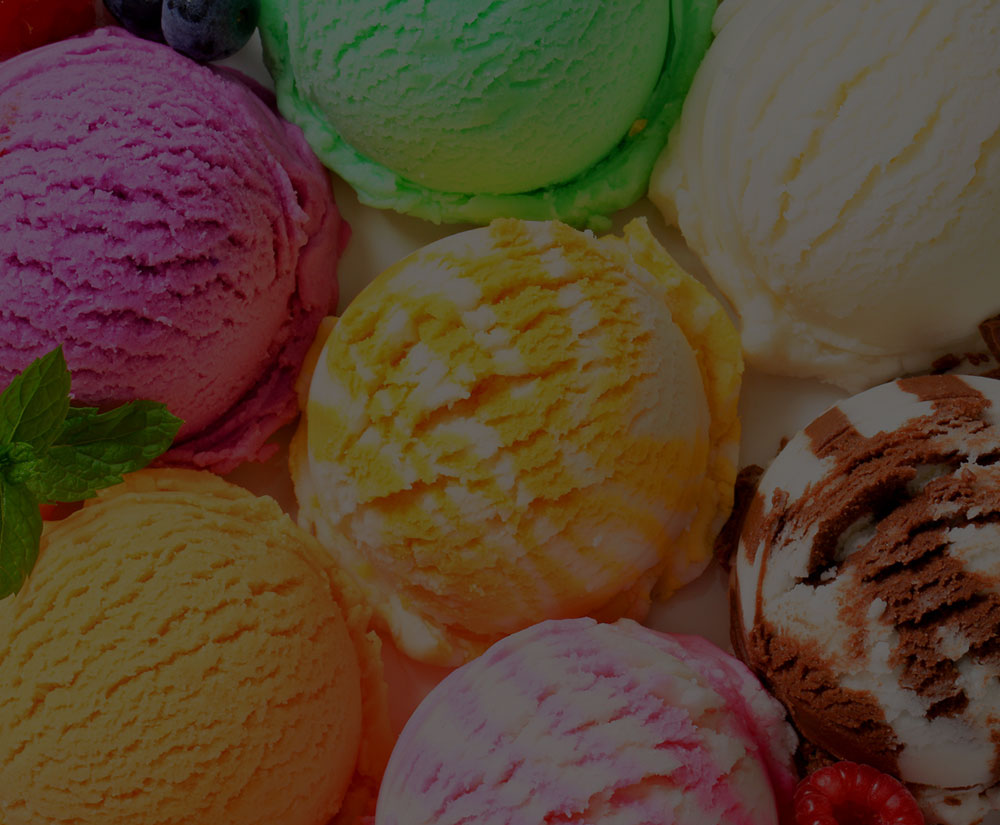 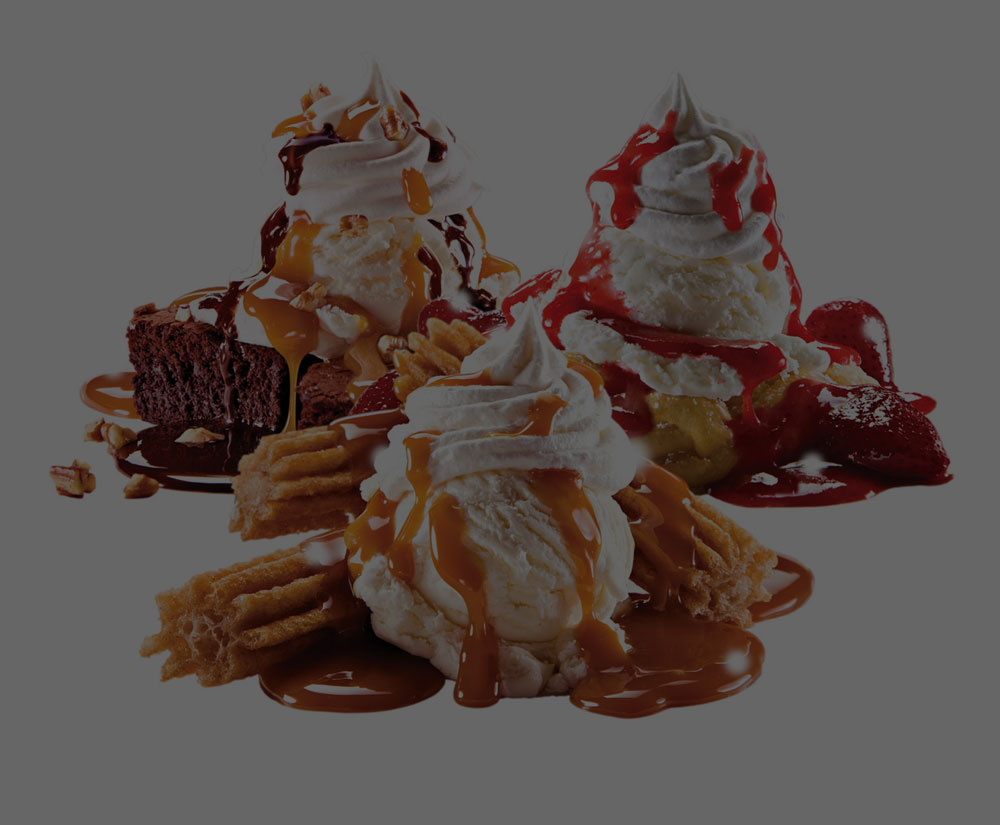 The History of D’Auria Brothers

The owner of D’Auria Brothers, Alberto D’Auria, was an Italian chef from Ravello on the Amalfi Coast who arrived in London in 1972 after stints training in Paris and Vienna. In 1972 four brothers left Italy to come to England. They each purchased an ice cream van and started working the London streets. In 1974 they all opened D & B Catering and Wholesale in Chiswick to wholesale supply all ice cream vans in the area and held all major catering concessions around the country. In 1979 one of the brothers left to start a business in Ireland, one stayed to run D & B